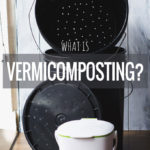 Let me guess: you’re here because 1 of 2 things. Either you’re wondering what in the world “vermicomposting” is, or you already know and you’re interested in learning about this journey into living more sustainably. Or to see what craziness I’ve gotten myself into now, I guess that’s a viable third option.

If you’ve followed along with me over on Insta stories, then I’m guessing you fall in the latter group (#2 or #3..haha!). I’ve been tracking my journey over on there (check out the highlights!) for those of you who don’t know. As promised, here’s the first, of hopefully many, posts along this vermicomposting journey, no matter what your reason for reading is, I hope you’re able to take something away from it. 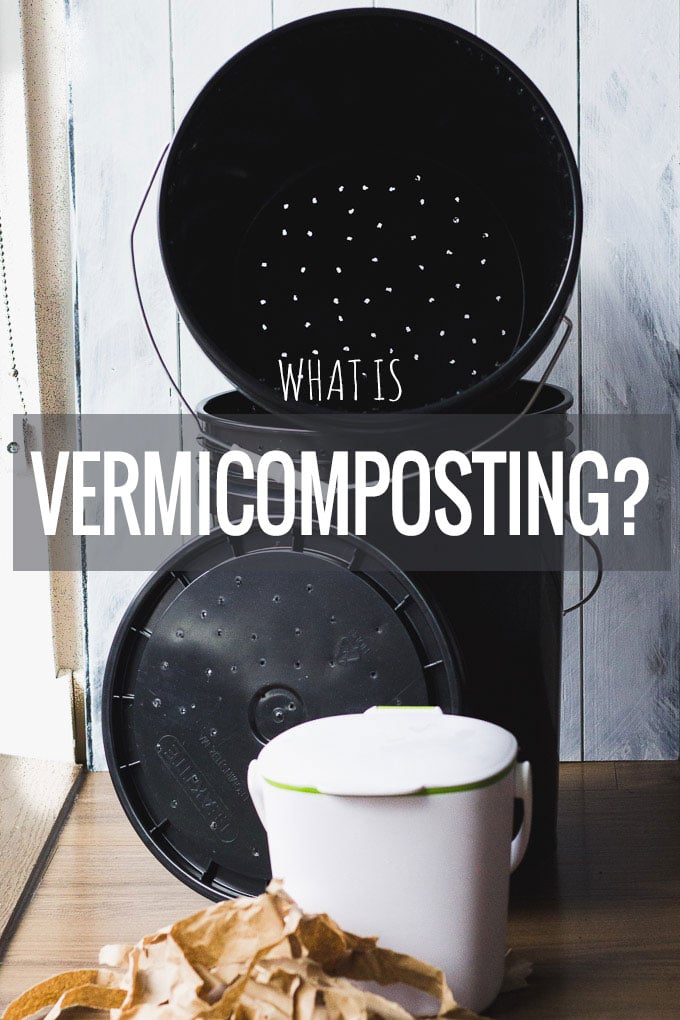 I’m so glad you asked! Vermicomposting is an incredibly easy way to compost, especially in small spaces like, ahem, apartments. It doesn’t require a lot of work, it is odor-free (and if there is an odor – you know you’ve got an issue). How? Because of the vermi. Or yes, the worms. Red Wiggler worms to be exact – they’re the kind of worms that are able to consume half of their weight in food in a day! If only I could do that…

But really, you need them for many reasons. I’m no worm expert, but just, that’s what you need. Ok?

How did this start?!

Hah. Again, I’m so glad you asked. As I mentioned, I am no expert. This all started on July 2nd, 2018, when I woke up and was scrolling through Facebook. One Plastic Free July post later, I was sucked into a wormhole. No pun intended. I’d already had a few embers burning on this sustainability journey, so I was ready to learn. One thing led to another, and I ended up on The Spruce – reading about how to make an inexpensive worm compost bin. Those embers turned to flames and I was in. I was hooked, and immediately I clicked, and clicked, one article to the next, determined to start worm composting.

I’m the type that researches something thoroughly, and then pulls the trigger and goes for whatever it is. Which is exactly what I did. Looking back, I may have changed a few things, such as using rectangular-shaped bins opposed to the 5-gallon buckets I have. But I’m not far in the process, and I’m excited to see where this one takes me. If you’re interested in starting, just remember there are many options out there. As well as many opinions and slightly differing suggestions. I went with the 5-gallon bucket method because it was easy, fairly compact, and cheap. You can’t beat cheap. But if you’re more about convenience, there are companies that sell pre-made worm bins, just shop around! 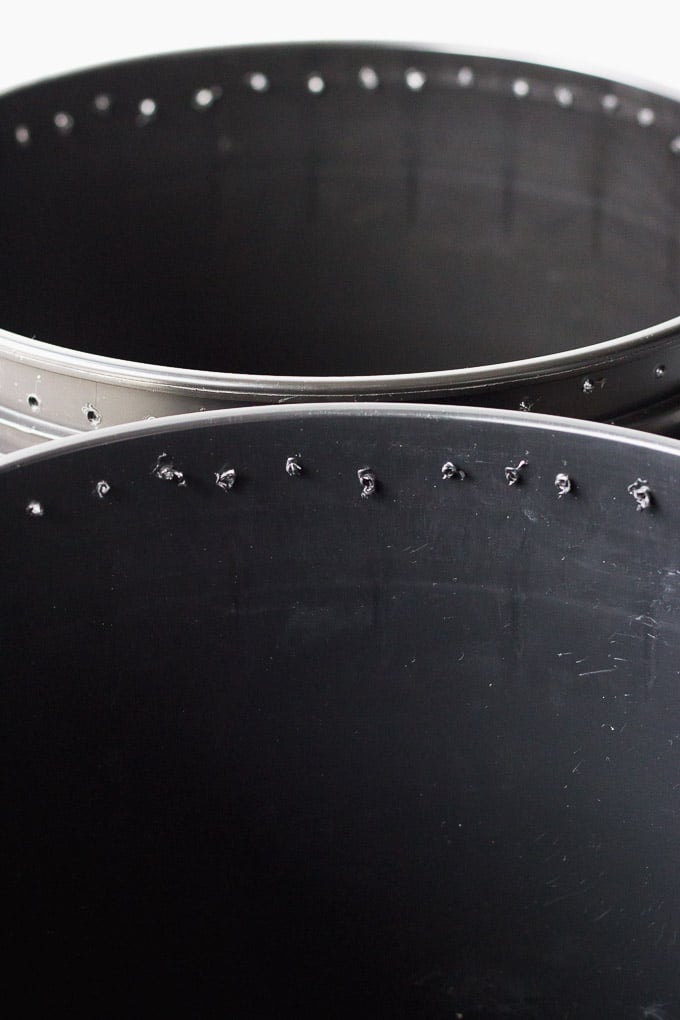 I KNOW. Really, I know. I’m the girl who was worried (initially) about buying houseplants because “what if they bring in bugs”. I run from bees. I fall out of eagle pose in outdoor yoga because Japanese Beetles absolutely will not leave me alone. I have PTSD from living in the south where “water bugs” – which are actually G.D. COCKROACHES – are everywhere. That’s another story, for another day. Point being: I am not a worm person. Truly, I’m not.

I am, however, a passionate person. And golly sakes has the sustainability passionate fire been lit in me. I didn’t even think twice about the worms. Ok, that’s a lie. As I slowed down from my excitement, I’d check myself and think: “Becca, worms, really? You really want to have worms living in a bucket in your apartment?”

The answer was always yes. I couldn’t understand it. It almost wasn’t even a question in the first place. All I could think about was the drive to create this. The drive to do my part for the Earth, in whatever way I could. I go through so many food scraps as a food blogger, and obviously just as a human being who consumes food, that it was a no-brainer. Have little guys eat the scraps, that then stay out of the landfills, and thus don’t create additional methane gases in our atmosphere, and in turn create incredibly rich compost soil. Everyone wins. No. Brainer.

As I’ve said before, the bizarreness is not lost on me.

Up next: creating your vermicompost bins (or how I did it!). 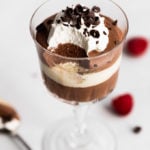 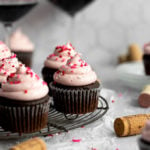 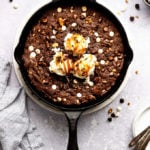 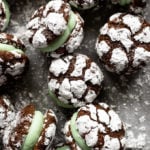 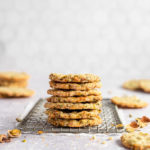