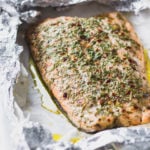 Another quick and easy recipe coming your way, just in time for the weekend!

I’m trying really hard to not focus on the fact this is the last weekend of grilling for JULY. How are we here already? Where has time gone? What is happening?!? I don’t know about you, but the curse of a teacher is real, by the time you learn to let the prior school year go, attempt to relax and recharge a little in preparation for the next, it’s already gone! Bam. Adios. Out. Of. Here.

But! But instead of focusing on the speed at which summer is slipping away, let’s focus on eating delicious food and enjoying the sunshine while we can. Deal? Deal.

A couple weeks ago (back when summer felt nowhere near over… *sobs*) I headed over to my parents for some pool time and grilling. Salmon was on the menu, and while I do enjoy salmon, I’m not usually one to go goo-goo-ga-ga for it unless I’m in the just right mood.

Friends. I was not in this mood. But I was head over heels, couldn’t stop eating this salmon. I immediately went to town picking my mom’s brain “what’d you do?”, “how’s it so, so flaky, and tender, and almost creamy, but in a good way?”, “TELL ME YOUR WAYS, WOMAN!”.

Ok, so there was one (or two) magic secrets. First, the foil packet. This isn’t just any regular ol’ foil packet. There’s also a layer of parchment paper in there, and I am convinced this is what creates the result of the most tender, flakey salmon you can get. It also helps prevent the fish from sticking to the foil packet. It also seems to keep in all the moisture, help the fish cook evenly, and works like magic. 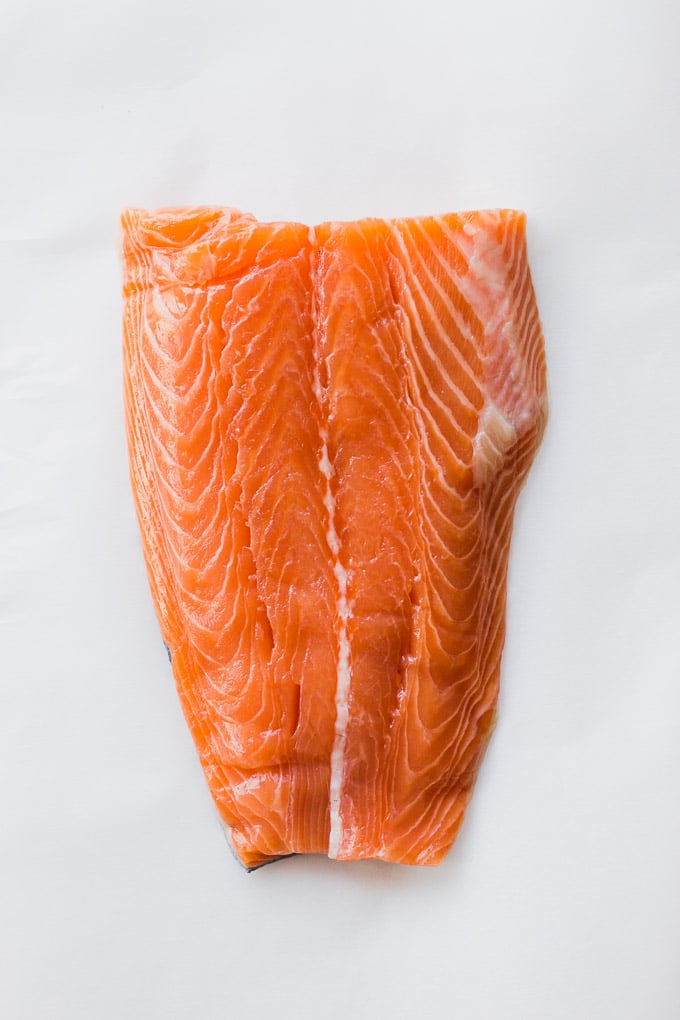 I can’t be sure, there’s no scientific study done, but my previous experience cooking fish in a foil packet was, decent, but this, this foil packet with parchment has resulted in the most luxurious salmon filet I’ve had.

Now, I did mention there may be a second magic secret. Rosemary Olive Oil. I say it’s a potential magic secret because I don’t have rosemary the olive oil myself. My mom has those goods. When I made the foil packet just using fresh rosemary, the salmon STILL came out uber flaky, tender, and luxurious. While the Rosemary Olive Oil adds an extra rosemary boost, I don’t feel like it’s essential to making salmon in a foil packet fabulous. I’d never tell you not to get it though because it’s amazing. Does this make sense? Good (hopefully).

If you want to make an entire meal this weekend via foil packets – go ahead and try Potato and Corn foil packets! A weekend of wins, coming right up! 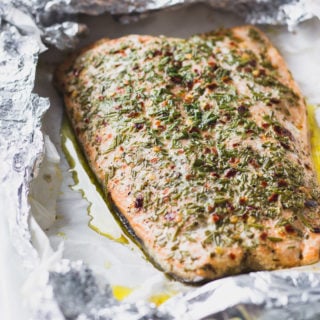 Did you make this recipe? Please leave a star rating and review in the form below. I appreciate your feedback, and it helps others, too!
159 shares
Previous Post: « 5 Ingredient Blistered Tomato Pasta
Next Post: Small Batch Cherry Crisp » 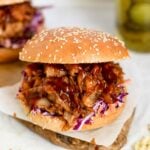 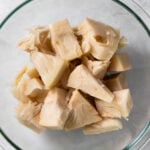 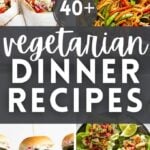 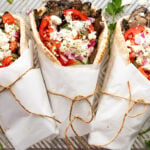